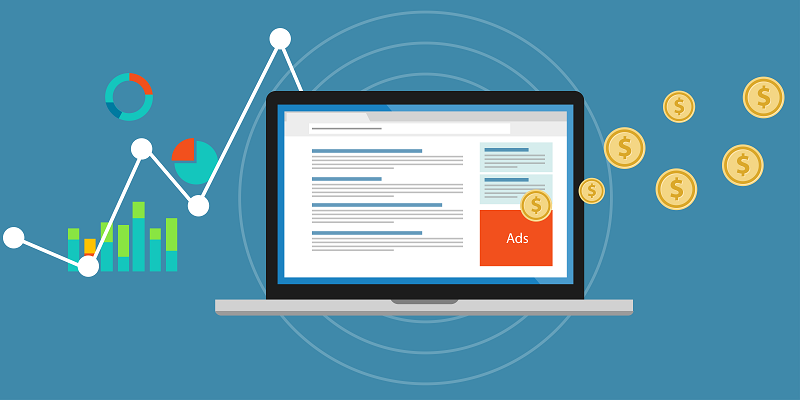 Fraud is notorious for creating massive problems for businesses and individuals alike. Companies are reaching to Big Data to stop fraud in its tracks. In this post, we look at some technological advancements fighting the battle against fraud.

The case of the Serial Returner in retail

Majority of established retailers have a policy in place that empowers the consumer whilst potentially damaging the retailer’s businesses. If you think about it, most of the time when you return something to a well known shop, such as Woolworths, you often only need the slip and a reason for returning it and the retailer will gladly exchange the item.

However, with the use of Big Data, retailers have begun to pick up trends. For example, a certain store might have data about customers that allows them to work out what is “normal” return behavior when it comes to customers. From this data, they might find that the average customer that buys 40 items a year only returns 3 of them. This data should be collected daily to keep their benchmarks accurate.

If a customer behaves in a way that is out of the norm, the retailer can create a “blacklist”. 42% of retailers in the US were able to see an increase in serial returners due to implementing big data in their businesses.

At the very least, tapping into customer data before processing a return allows a retailer to assess whether a person may be falsifying the reasons for trying to bring back a purchase, instead of merely accepting the shopper’s description of events.

Tax is never on the top of a person’s top 10 things to do. So much so, that many people and businesses try to evade tax, which is, obviously, illegal. Tax collecting agencies such as SARS can use big data to pinpoint potential tax fraud. One company has a big data network model with 600 variables to help detect outliers.

Factors such as reported business losses over a period of years, audits and even social media can bring up red flags in the software.

Getting the Spam Mail before you do

Spam email has not only increased over the years, but has also got smarter and, sometimes, more believable. Email fraud attempts come in many formats with the goal of fooling the receiver. Some even get smart enough to pretend that access to sensitive details such as bank accounts that are expiring/have been compromised.

Big Data platforms and algorithms can pro-actively learn the characteristics often shown in spam and phishing emails and warn users that the email in their inbox might be spam. When people use big data platforms to analyze emails, they can then warn the public about things that could cause them to fall for scams. Then, it could become a more straightforward task to stay ahead of the cybercriminals who send messages to trick recipients.

Fraud is rampant, but technology fights back

People will never live in a world without fraud. Criminals perpetually evolve and come up with new methods.

Fortunately, technologies like the ones described here could make fraud cases less prominent and limit their effects.